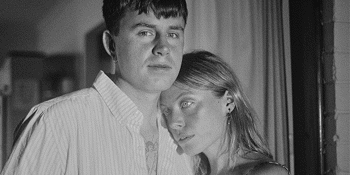 Deuce matches sincere expressions of nostalgia, forgiveness, love and change with textural instrumental arrangements and dreamy vocal interplay. Without the limitations of an audience or genre in mind when recording their debut album, Deuce see-saws between beautifully slow and atmospheric ballads of love and longing, and upbeat jangle pop.